Shipping freight isn’t simple. But we make it simpler.

Since 2014, Cindy Lee has been changing the world of logistics, and she has no plans to stop any time soon. 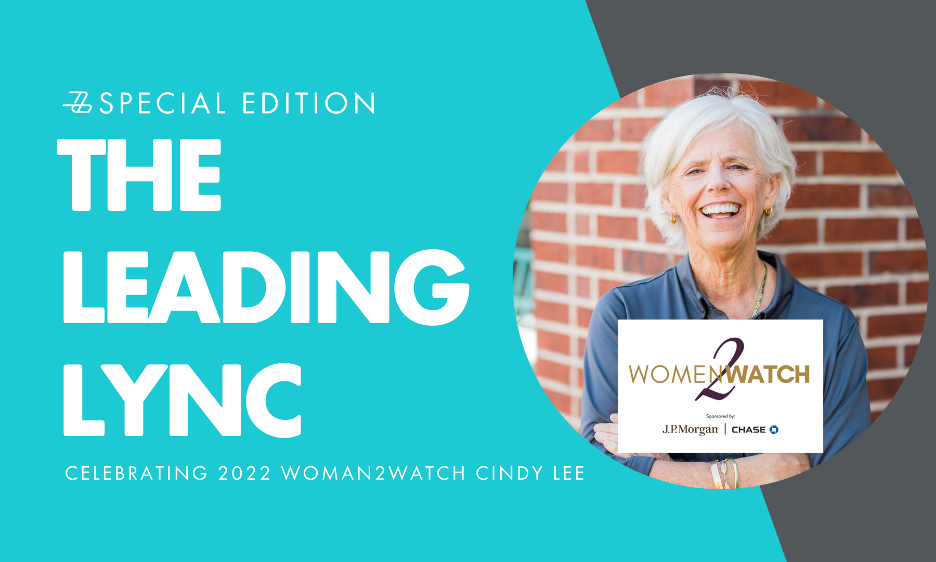 In 2014, Cindy Lee and her three daughters set out to change the world of logistics. You probably already knew that, but do you know the story behind why Cindy started her own company? In this special edition of our blog, we want to share with you the “why” behind LYNC Logistics by helping you get to know our incredible founder and her heart for our company.

Let’s Start at the Beginning

LYNC Logistics isn’t the first time Cindy has worked in the trucking and logistics industry. Actually, she had quite a bit of experience coming in thanks to the years she served as Vice President of Human Resources at a large commercial truck dealership and as President of a regional freight carrier operating more than 50 trucks. If you ask Cindy, she will tell you that gaining respect in a male-dominated industry takes time and effort.

“Most all of the people I dealt with in the dealership world were men, I had to gain their trust and connect with them in their spaces.” – Cindy Lee

While working in human resources, Cindy spent many hours in the service bays asking her colleagues about their families and dreams in an effort to gain their trust. Sometimes she even surprised them with a pitcher of margaritas after work. Cindy credits this experience with preparing her to connect with truck drivers once she began working in her role as President of a freight carrier.

“Truckers are often not treated like people but [as] a commodity. I tried to listen, to be there when they came back to the lot and on Friday afternoon as they all came in from a long week. It was amazing how much you could learn and help rectify issues just by spending a few minutes with them, treating them as friends rather than just drivers,” Cindy Lee said.

During this part of her life, Cindy said she learned what it means to truly listen to someone and to talk to them, not at them. These lessons prepared her for what came next.

The Start of Something New

Defying the odds and stepping out in a male-dominated industry to start her own company was a welcome challenge for Cindy. She had a specific goal in mind when she started. Cindy wanted to change the way brokers treated truck drivers. During her time as the president of a trucking company, Cindy dealt with a number of situations where brokers would say what needed to be said to make a deal. Then they would delay payment as long as possible. She’d had enough and thought she could make working with brokers better for everyone. This led Cindy and her daughters to start their own company with three main principles:

Where LYNC is Today

For the past 8 years, LYNC Logistics has transformed the logistics industry. To this day, Cindy still runs her company with her three starting principles in mind. However, she has learned some important lessons along the way that have led her to add to those principles:

People outside of LYNC Logistics have taken notice of the impact Cindy Lee is making. She’s won many awards and accolades including being named a 2022 Woman2Watch by the Women’s Presidents Organization. When we asked her what receiving this honor means to her, she described it as a “humbling experience.”

Where Does Cindy Go From Here?

Cindy has accomplished so much in her career already, and she isn’t done yet. However, when she decides to retire, Cindy already knows what she wants for the future of LYNC:

“My vision is that my oldest daughter or Keith Gray would take over, the company would grow and be a place where women with or without children or where men who wanted a grown-up workplace could grow and flourish while I sat on a dock at the lake sipping bourbon. In this vision, the LYNC sign would still be on the building, and in May of every year, the employees would toast the old lady who took a leap out of her comfort zone and started a business.”